We are passionate about helping management teams build organizations that create enduring value for the lives of their customers, clients and employees

Given our directly relevant experience, we seek to establish non-intermediated relationships with business owners who see value in partnering with us—it’s rare that we invest in management teams that we haven’t known for quite some time

C9, headquartered in Los Angeles, was founded in 2018 by Benjamin Kaplan and Michael Stone

We focus on niche segments that are young, growing, fragmented and undermanaged

Companies often reach an inflection point in which they know what needs to be done, but they lack the resources or support to do so on their own—these are the special situations where C9 thrives

We seek to partner with management teams that want hands on involvement from their capital partners, not just board meeting check ins

We can fill interim executive roles, build leadership teams, and design and implement multi-year succession plans to maximize value and liquidity for owners

We are intimately familiar with the operational, financial and strategic challenges faced by middle market companies in the sectors we focus on

Our industry-specific experience affords us key insights into the competitive, regulatory and operational dynamics of the space, as well as established capital markets relationships 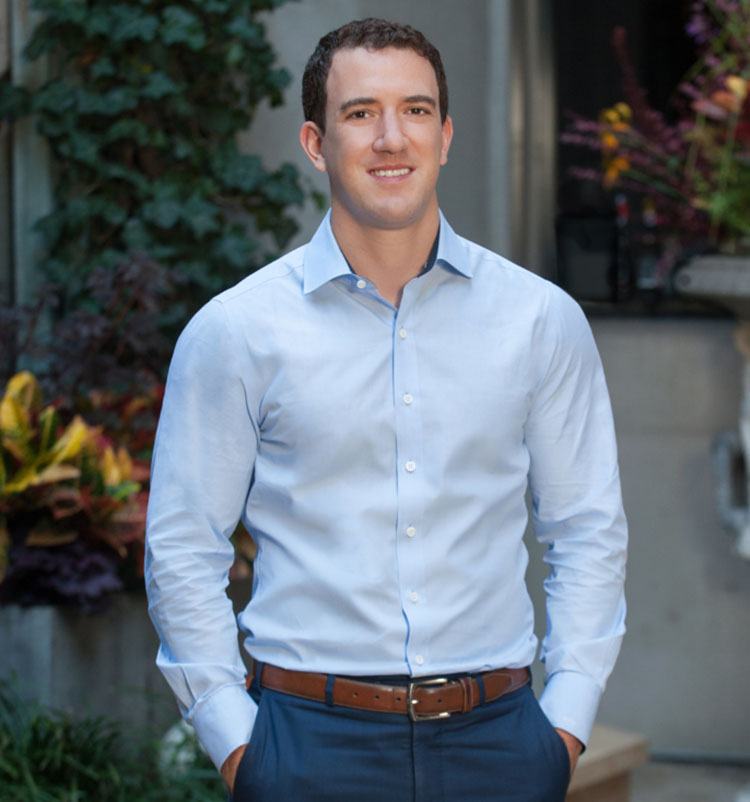 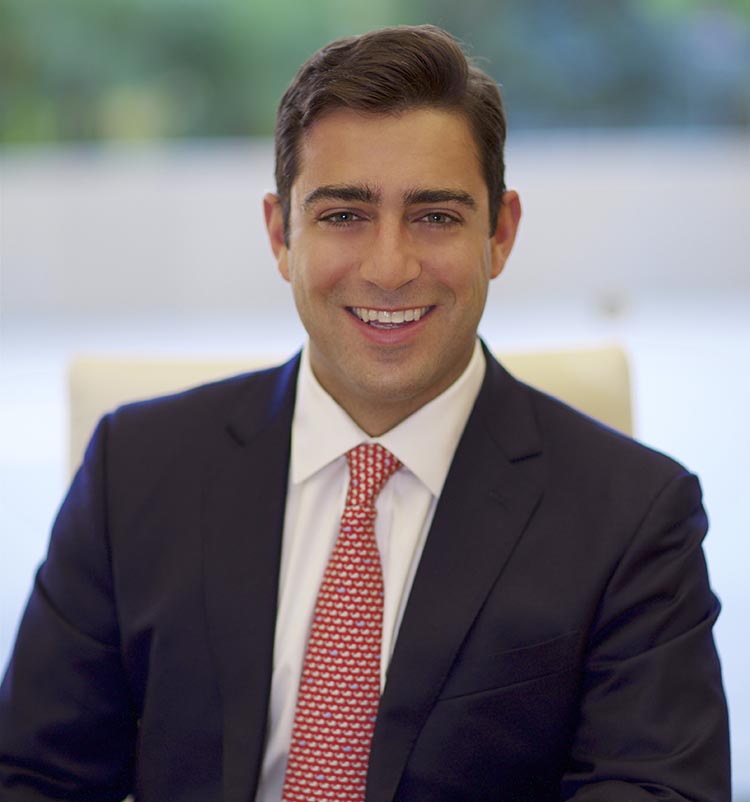 Prior to joining C9, Rob served as an executive consultant to KeyHealth, one of the largest medical lien funding companies, as it explored strategic alternatives resulting in its to its sale to Parthenon / Oasis. Previously, Rob founded and served as the CEO of Javlin Capital, a leading asset finance company specializing in litigation finance and healthcare receivables. Rob conceived and started Javlin in the aftermath of the financial crisis. He developed a world class team that built the business from its initial investment of $3 million to over $250 million in assets over five years. Under Rob’s leadership, Javlin was one of the first institutional investors to identify and actively pursue the attractive litigation finance sector.

Prior to founding Javlin, Rob was a senior executive at West Corporation and First Data. At West Corporation, Rob led a very successful corporate development team, credited with transforming the labor-intensive call center business into a leading provider of outsourced telephony and technology solutions. Under his leadership from 2000 to 2008, West became the World leader in teleconferencing and public safety data and telephony services, resulting in an increase in the company’s equity value from $750 million to $3 billion. During his tenure, Rob led 25 acquisitions, 24 of which met or exceeded internal investment return hurdles. Over half of these acquisitions were non-intermediated transactions. During Rob’s tenure, West’s EBITDA grew from $125 million to $600 million, 85% of which was derived from businesses acquired under Rob’s leadership. 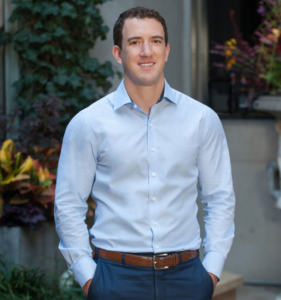 Prior to founding C9, Ben was a Vice President with Lovell Minnick Partners, a $1.9Bn AUM private equity firm focused on the financial services sector. During his tenure, Ben developed the firm’s investment thesis in litigation finance, thereafter directly sourcing and leading one of the largest institutional buyouts in the sector (Global Financial Credit).

Prior to Lovell Minnick, Ben spent a short period making private investments on behalf of Graham Weaver, the Founder of Alpine Investors . He also worked at several private equity firms including RLH Equity Partners and Paine Schwartz while earning his MBA and JD degrees from the Northwestern University Kellogg School of Management and School of Law, respectively.

Prior to Northwestern, Ben was an Associate at Century Equity Partners, a $770M AUM private equity firm focused on the financial and healthcare sectors; and prior to that he was a Senior Analyst at Raymond James. 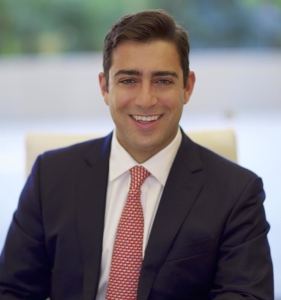 Prior to joining CREO, Michael was a founding member at Channel Investment Advisors, a Los Angeles-based independent sponsor focused on control-oriented investments in the Industrials sector. During his tenure, Michael led the acquisition of Patriot Environmental Services, the premier provider of hazardous material transportation and deposal services in the Western United States. Michael was directly responsible for all aspects of buy-side deal execution and capital raising, including securing capital commitments from Seacoast Capital, a San-Francisco based SBIC, and Alostar Bank.

Prior to Channel, Michael was an investment bankers at two west coast firms, Cappello Global and Hadley Partners, where he focused on sell-side M&A transaction execution and capital raising across a variety of industries.